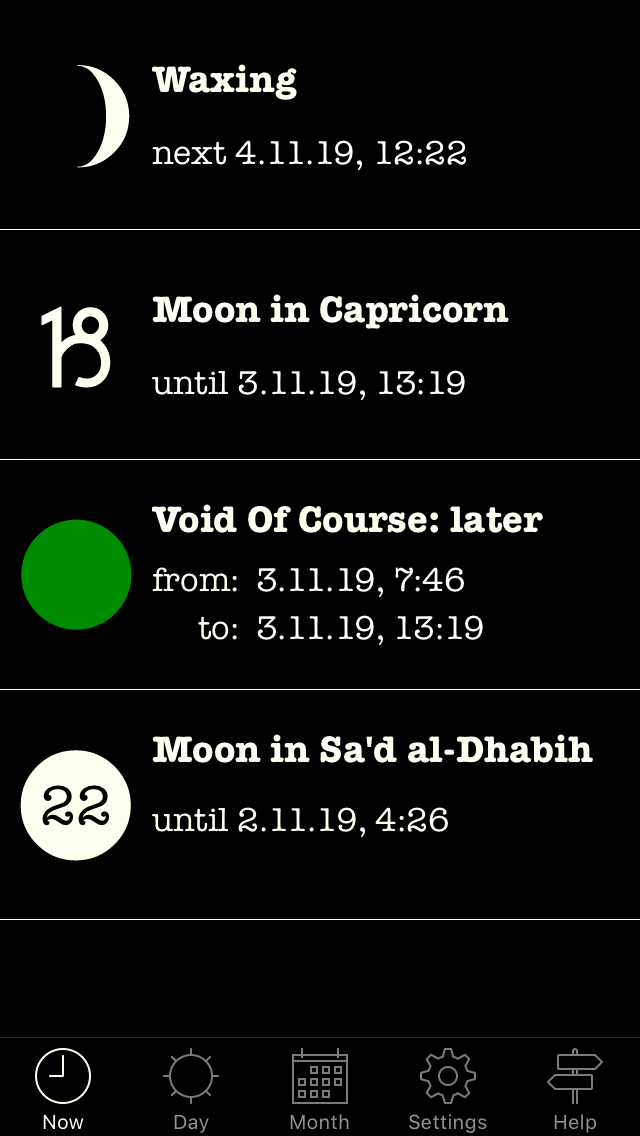 iLuna was the very first app I created for iPhone back in 2009, and it is still the most popular and successful.

A little later I created a version for Android, and it is quite popular too, but it's missing a couple of features existing in the iPhone version. I am planning to update the Android version with the new features as soon as I can.

Currently, iLuna is displaying information about the phase of the Moon, the sign of the zodiac the Moon is in, the Moon's void-of-course status and the mansions of the Moon (iPhone version only). In the next version I am planning to add information about retrograde Mercury periods and eclipses. 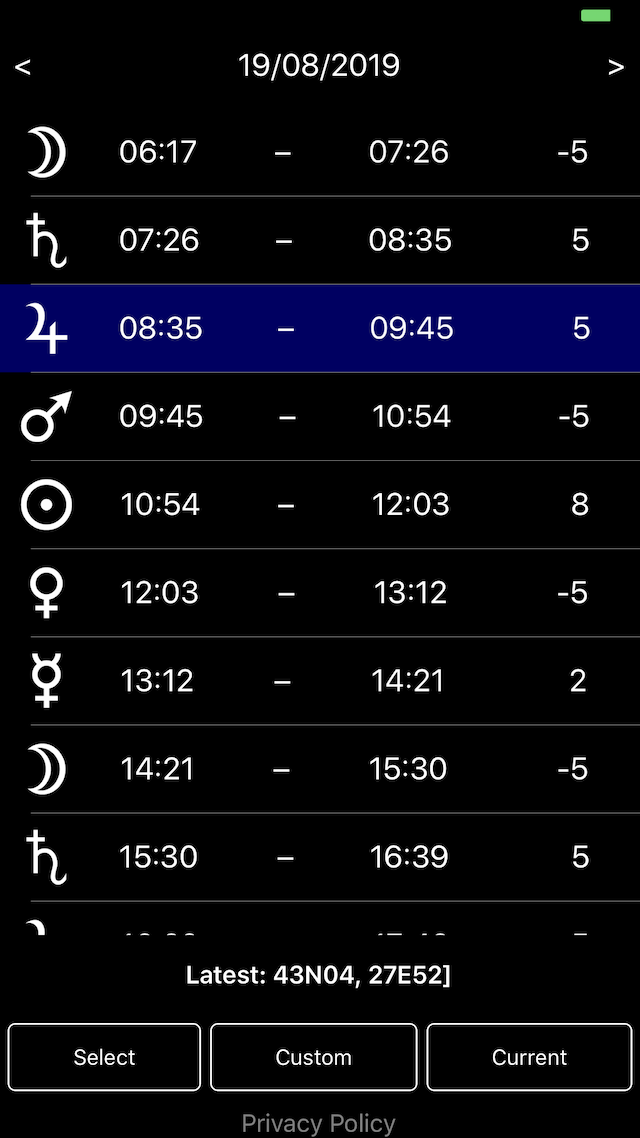 The latest versions of the app also define the essential dignities of the planets ruling the hours, using for that a traditional approach (the one described by William Lilly). 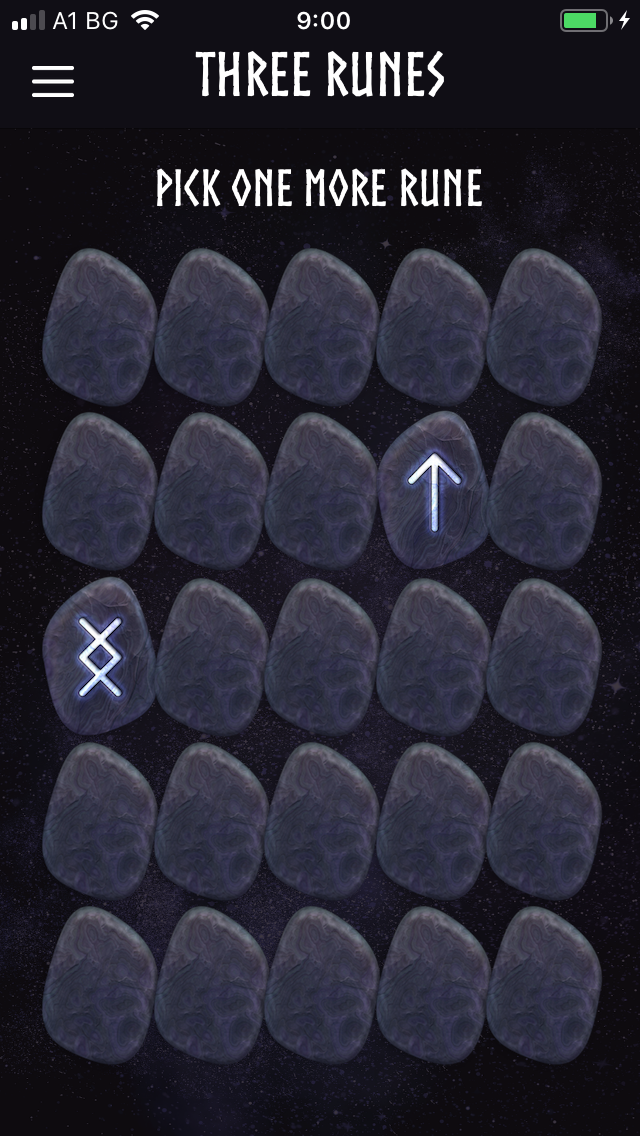 In this Runic Oracle app I used the texts that I've written many years ago for a Runic phone line.

Unlike all my other apps, this one was properly designed by a professional designer, so I hope you'll like how it looks.

When working on the app, I tried to keep the logic as close to the traditional Runic divination as possible.